This summer Brian, our VP of Academic Relations, traveled to India to showcase our Renzulli Creativity Programs. LPI Learning is partnered with Education Initiatives and the Asset Talent Search in India to offer their students an unparalleled program.

Educational Initiatives (EI) is a leading educational software and diagnostic assessment testing service. EI interactive solutions are used in thousands of schools throughout India and the United Arab Emirates. Their vision is ‘a world where children everywhere are learning with understanding’. ASSET Talent Search is India’s largest gifted and talented student identification program. ASSET identifies, acknowledges and supports gifted and talented students and provides them with resources and opportunities to enhance their potential. The Renzulli Creativity Programs strive to to teach participants advanced learning skills and how to apply them in creative and investigative ways.

My trip originated in Bengaluru, a city of 8.42 million people which is referred to as the Silicon Valley of India; however, it’s not even close to the beauty of the Palo Alto area!! Because of the technology companies being located here is also the fastest growing city in India. After Bengaluru, I went Mumbai, Rojkot and ended in New Delhi. 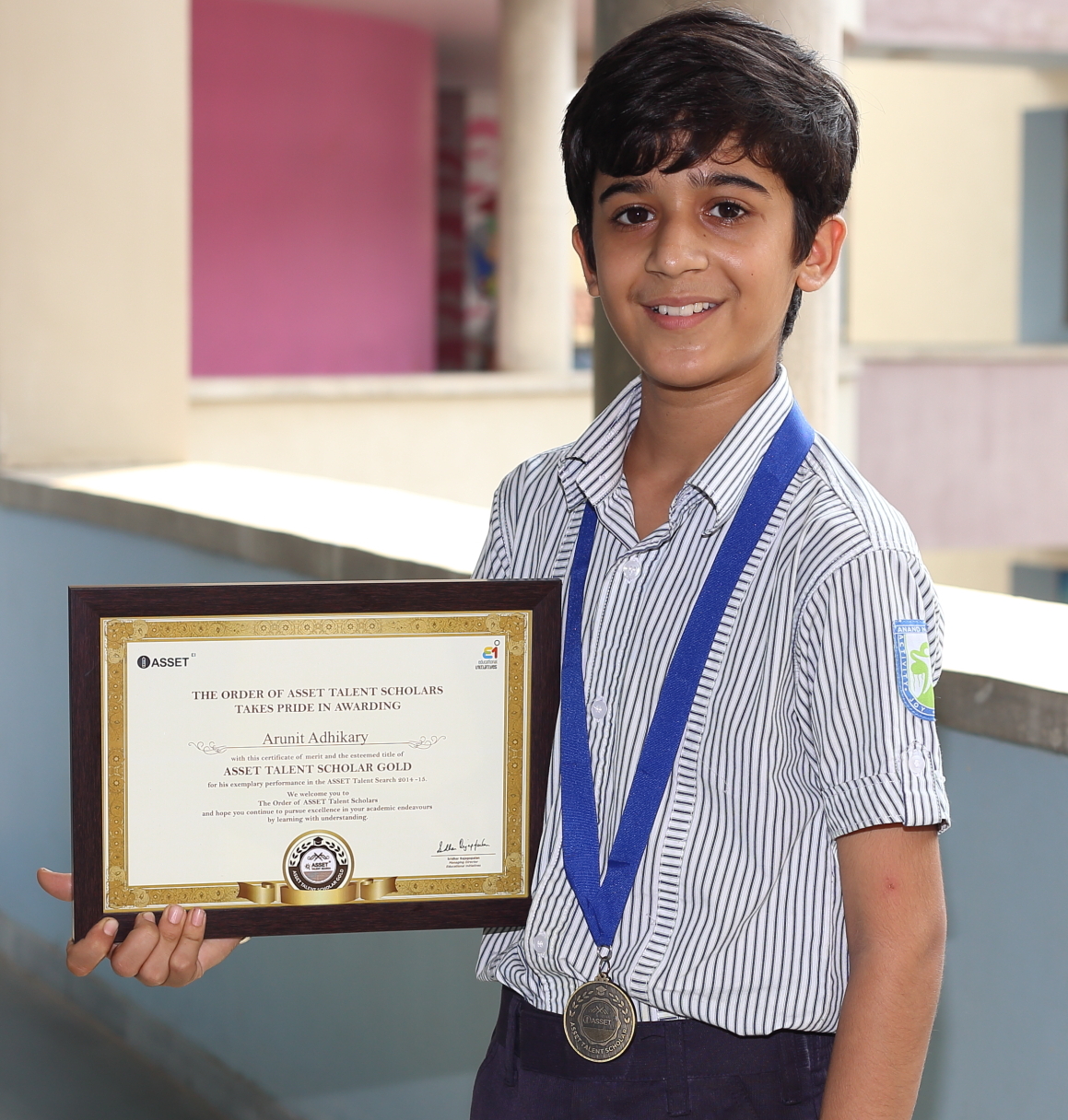 India is still a “Developing Economy” with many opportunities. There is wealth here—a lot of wealth. Some people don’t show it. More people are becoming middle class and even more are poor—-very poor.

Education is craved here—especially among those who have the financial resources to pay for private education. The public educational system leaves a lot to be desired but it does prepare students to go on to University. There are also 4 different Educational Boards: National, State, IB and A Levels with IB and A Levels are the private schools.

Because the public schools do not provide the critical education needed many private schools are being established especially in Bengaluru. Many of the schools we were visiting had only been in existence for a few years—1 for only 3 months. These private fee paying schools are popping up all over the place in many cases established and owned by the companies are Bandalore; in fact most of the school were all along the same road. The primary reason it is the only place where land is available.

All of these schools recognize the need to provide for the Gifted and Talented student; however, even their resources are limited for these students—in time, resources and teachers. 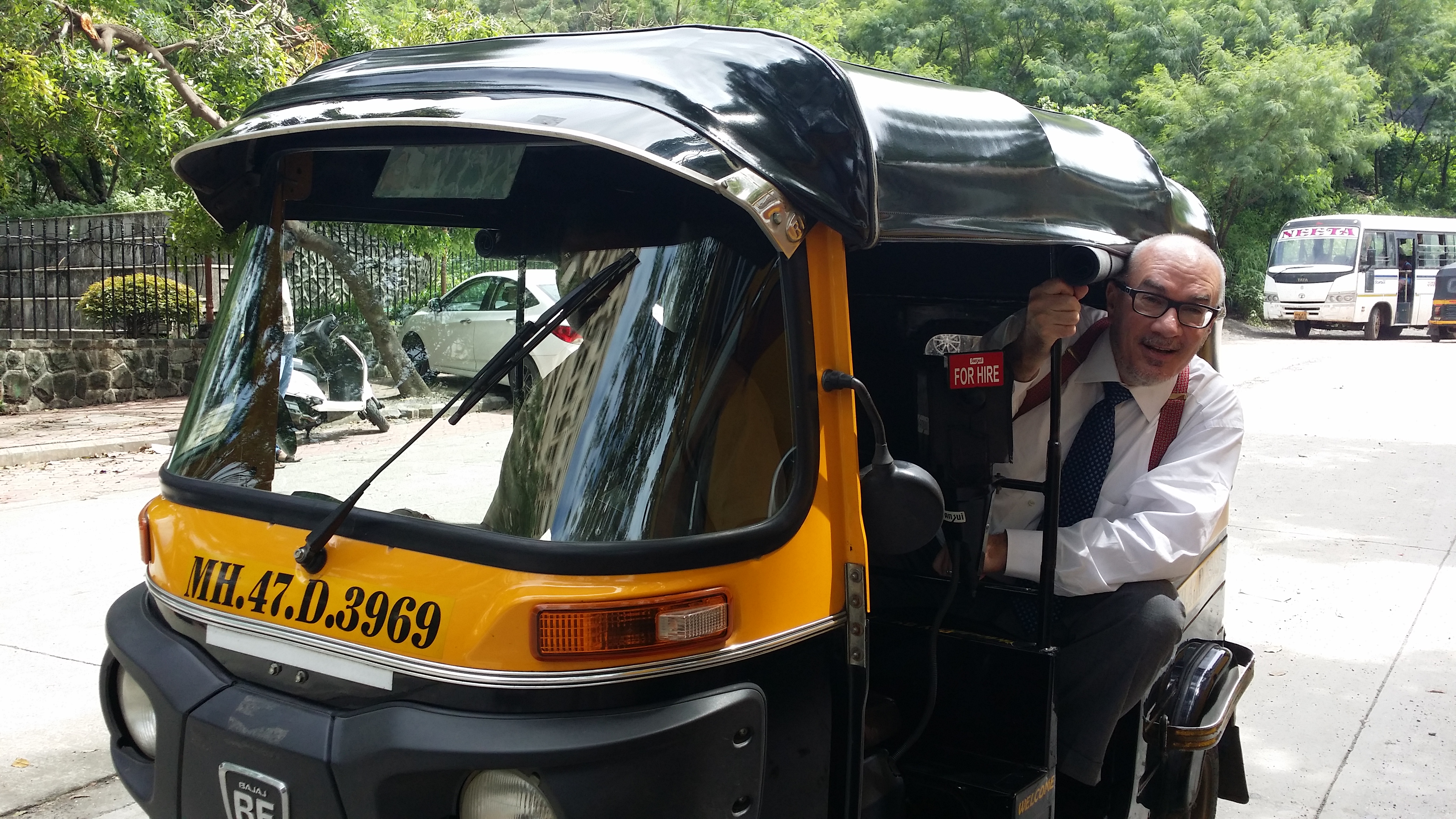 Most of the schools we visited were using the IGSE/Cambridge curriculum; however, all of them were transitioning to the IB Curriculum even at the Middle Years Program; however, both ‘teach to the test’. Some knew of Joseph Renzulli and were using his methods.

There is no preparation for Indian student going to US or for working with Gifted and Talented students. Those who do want to pursue higher education in India primarily look toward Engineering or Medicine; however, last year over 250,000 students applied for 25,000 spaces at the engineering schools. When they graduate there are probably only 10,000 jobs available and many of these are low level entry jobs so many go without employment. And of course there are other areas a student can study, but Engineering and Medicine are preferred.

Those who can afford it and are fortunate to get admitted will pursue studies in the U.S.; however, staying in and completing their degree is a problem—they are not used to ‘learning on their own’.

Participating in a Renzulli program would help them to overcome this obstacle. And there are the social and emotional issues associated with going so far away from home for university—-a strong case for doing High School in the U.S. or a summer program.

About the Author: Jessica Pignataro